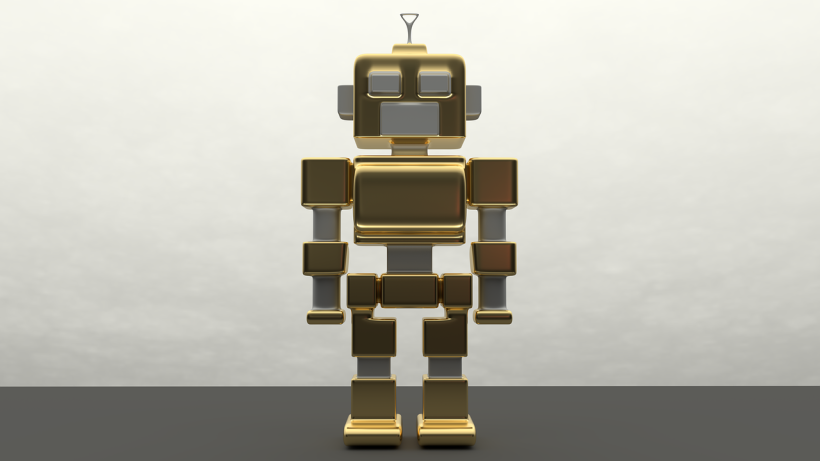 Have you heard about cobots? If you haven’t, get ready to hear a lot more about them in the near future, because cobots are likely to be something many of us are going to have to get accustomed to. Cobot stands for ‘collaborative robot’, and they’re set to revolutionize the workplace.

We all know that robots have been doing much of the work once done by human hands, for some time now. But the next wave of the robotic takeover is upon us. So, if you’re wondering if your new work colleague may be a cobot, read on.

Are cobots a new idea?

It’s no secret that robots have been used in assembly plants to do repetitive jobs for decades. However, the problem with robots is that they are not suitable to do tasks that change from one moment to the next, or that require a light touch.

Cobots are not a new idea. They have been around for over 20 years, mainly doing tasks related in the car industry. The problem so far has been that technology has only allowed them to do basic tasks such as heavy lifting. But that is now changing.

Why are we hearing about them now?

A range of advances has allowed the concept of cobots to become more than glorified manual laborers. For a start, advances in AI have meant that robots can now learn from their human counterparts. Additionally, advances in robotics have enabled robots to handle more fragile materials.

One major step forward has been the development of new sensors. There was never going to be much collaboration while humans needed to be protected from robots, but now that robots are more ‘aware’ of their surroundings, they can work more safely around people.

Will cobots take jobs from humans?

This is a bit of a tricky question to answer, because taking jobs from people is not the idea behind the development of cobots. The keyword here is ‘collaborative’, which suggests that the point is that they enhance what people are already doing. However, there are some instances where they might end up replacing human workers.

For example, with advances in pressure points and sensors, cobots could learn how to do dangerous tasks. Once they have understood how to do a job safely, the question would be why have a human do that job? Having a cobot do it would surely be the right thing to do. 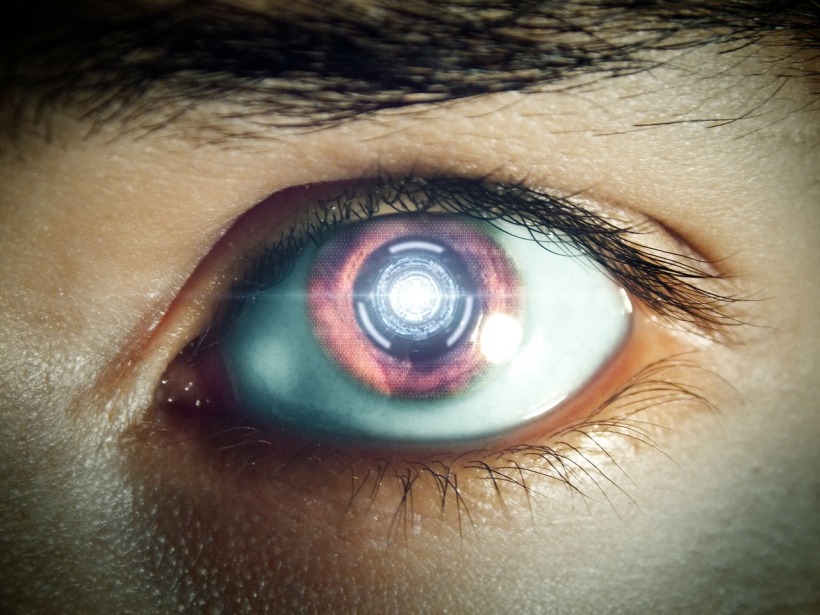 What will the future bring?

Experts think that it will all come down to trust, which pretty much boils down to how safe the software is. And in many ways, that will always be the problem. Is software 100% safe? Just think how often your computer operating system needs to be updated and you will have the answer to that.

As the Internet of Things grows, so does the risk of hacking. So, even if the software used in cobots is 100% safe at any given moment, there’s no guarantee it will continue to be so. Until the software can be relied on, any changes in the way robots interact with people will be relatively minor.

To summarize, the development of cobots will certainly bring many new challenges to the work environment. However, it is safe to say that if you go to work tomorrow and find you have a cobot as a new work colleague, you won’t have to start worrying about looking for a new job.

One thought on “Cobots: Meet Your New Work Colleague”